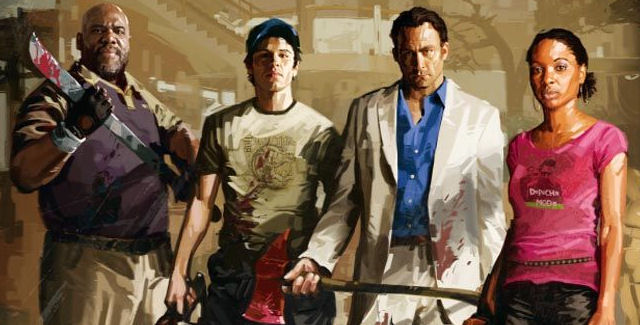 Valve’s official blog has announced that today a new Left 4 Dead 2 DLC called “Cold Stream” — along with all the Left 4 Dead 1 campaigns and DLC — will be released for the still-actively-played 2009 zombie game as a free download on PC & Mac. It’ll also be for a as cheap as possible fee on Xbox 360 (560 MSP). It’s not up yet as of the time of writing, but Valve are saying it will be next week.

This new “Cold Stream” episode has actually been playtested the past year on PC & Mac, but the finished version is said by fans to be improved, including getting a new ending.

Here’s a video of the Left 4 Dead 2 “Cold Stream” campaign being played.

The official L4D blog adds: “The date will be July 24th. There are some other surprises and details we will give you later but for now we just want to confirm an often requested feature. With the update going out at the same time (also for the PC), all of the mutations will be available at all times. This will allow players to choose to match into games playing Taannkk!, Gib Fest, or even a user created mutation like Confogl.”

Are you still playing Left 4 Dead 2?