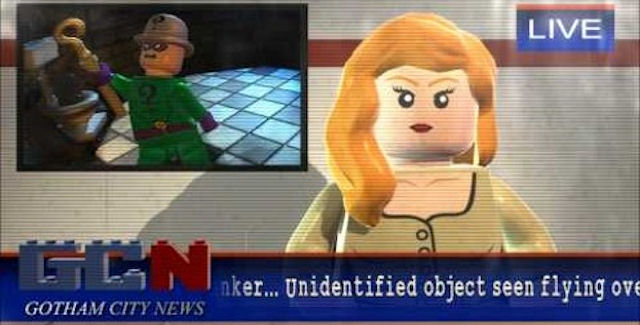 What were the Top 10 best selling games in June 2012 in the United States?

The newest NPD numbers are in, and so are the top lists of the highest selling game systems and games for June in America.

“The games industry sees a year-over-year software decline of 30% at retail. Total sales declined from $989.5MM to $699.8MM. The biggest decline came from hardware, which dropped 45%.”

These sales figures represent new physical retail sales of hardware, software and accessories, which account for roughly 50-60 percent of the total consumer spend on games. When you consider our preliminary estimate for other physical format sales such as used and rentals at $170MM, and our estimate for digital format sales including full game and add-on content downloads including microtransactions, subscriptions, mobile apps and the consumer spend on social network games at $491MM, we would estimate the total consumer spend in June to be $1.36B.

Our final assessment of the consumer spend on these areas outside of new physical retail sales will be reported in September in our Q2 Games Market Dynamics: U.S. report.”

“For software, Warner Bros.’ Lego Batman 2: DC Super Heroes sold 450,000 total across seven platforms, the most of any game. Batman may be on consumer’s minds with Batman: Arkham City also ranking sixth, and with the latest movie, Dark Knight Rises, debuting later in July. The publisher’s other title for June, Lollipop Chainsaw, did not chart in the top 10 and sold 107,200 units total.”

Is the Top 10 games you expected?