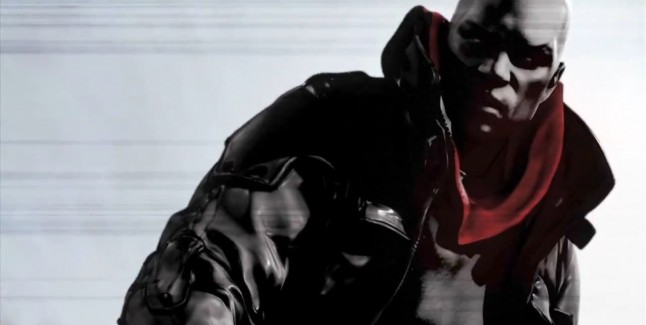 In this video I will be talking a little bit about my initial thoughts on Radical Entertainment’s sequel to the sleeper hit (and Infamous ‘rival’) Prototype, titled Prototype 2.

Take a look at my first impressions of this game!

Overall I am enjoying the game but it’s not what I’d call a ‘keeper.’

The story is superbly presented through some of the best live-action/cinematic-hybrid cutscenes I’ve seen in a long time; the gameplay is high-octane and fun though it can begin to feel a little stale if you play it for long periods; the look and sound of Prototype 2 help establish the game as a fully-realized graphic novel-esque verse but just misses stylistic excellence.

So far, I think that the game is enjoyable for a variety of reasons but it is a somewhat disposable kind of enjoyment. It’s fun in an arcade sense; you certainly have fun with it while it lasts but it doesn’t necessarily leave a lasting impression.

Check out the ‘Art of Combat’ Developer Diary:

So what do you think of Prototype 2? Are you a fan of the first game in the series? Perhaps you sit firmly in the Infamous camp? Please feel free to leave your comments and opinions in the section below.

Remember! This is my personal opinion; the only way you can determine what you’ll make of a game is to play it for yourself. Is Prototype 2 right up your alley as a gamer? Then try it out!

Side notes – all of the tracks playing in this video are from the official Prototype 2 Soundtrack purchased from iTunes.co.uk and belong to the respective owners.
These are (in the order they appear):