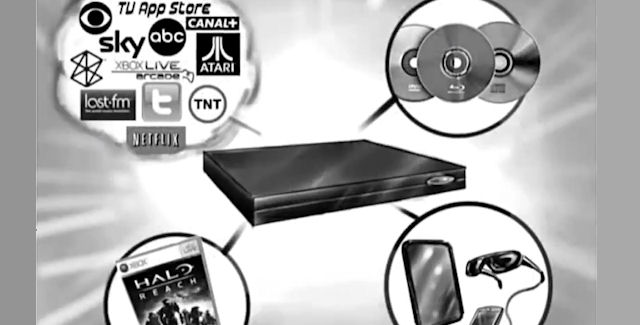 Will Xbox 8 be Microsoft’s Next-Gen Console name? Microsoft has acquired ownership of new domain names relating to or containing the word “Xbox 8”!

Apparently back in May 2012, Microsoft had filed complaints with the National Arbitration Forum to get ownership to websites owned by a Chinese citizen named Cheng Juan that had the names of Microsoft properties in them. It turns out that Microsoft has now won the dispute again this man and with that have control over Xbox8.us and Xbox8.org, XboxPhone.com, XboxTablet.com, XboxLiveTV.com, and XboxCompanion.com. No doubt they’ll try and do the same for Xbox8.com, which they don’t yet own either.

We’ve heard many different names before. Alongside the Xbox 720, Xbox Infinity, Loop and Durango rumored, tentative or code-names. But the Xbox 8 name makes the most sense, as it would align the Xbox console’s name with the upcoming Windows 8 and Windows Phone 8.

Microsoft didn’t have much to say on the matter. They said “Microsoft often acquires various domain names as part of its ongoing business strategy, but beyond that we have no comment,” according to IGN.

Here’s another news report about the Xbox 8, that talks about the recently leaked Microsoft Xbox 8 documents.

If there’s any truth to the above reports, then Microsoft’s business model consideration for the Xbox 8 means:
* Launch price point: $299 with Kinect Version 2.
* 10 Year lifecycle with 100 million lifetime consoles sold.

Is Xbox 8 a good name for Microsoft’s Next-Gen Console?