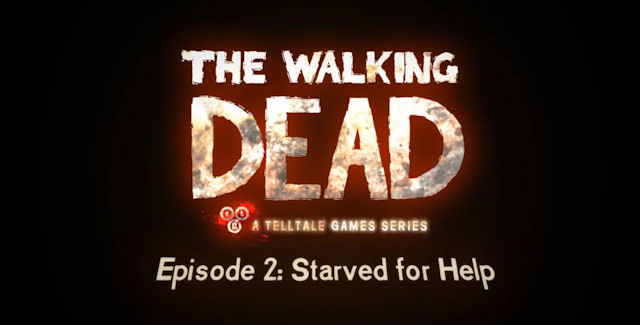 This The Walking Dead Game Episode 2 walkthrough will guide you through the beginning to ending moments of gameplay with strategy tips for this Horror Survival Adventure game on the PC, Xbox 360, PS3, Mac & iOS.

Telltale Games brings the world of Robert Kirkman’s award-winning comic book series The Walking Dead to life in this second video game in a 5-part series. This second part is called “The Walking Dead: Episode 2 – Starved for Help”.

With starvation and bandit attacks as much of a threat as the undead, you will learn what you’re willing to resort to in order to survive. As things become ever more desperate, the group is offered food from strangers, but at what cost?

Chapter 3: St. John Dairy, Mending Fences, Back from the Fence

Chapter 3: Jolene, Back from the Camp

The Walking Dead Game Episode 2 Walkthrough continues on Page 2 with the last chapters leading up to the ending!