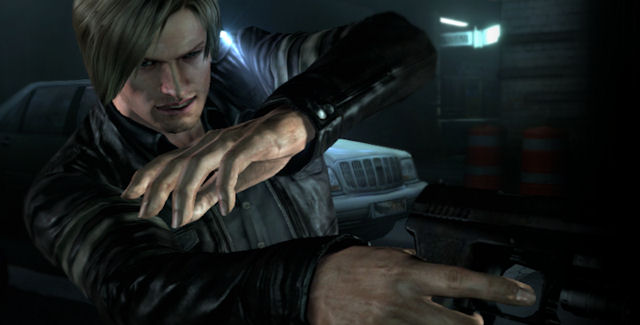 This Resident Evil 6 Demo walkthrough will guide you through the beginning to ending moments of gameplay for this Horror Survival Horror game on the PC, Xbox 360 & PS3.

Lucky gamers with the Xbox 360 version of Capcom’s Dragon’s Dogma game were given early access to the playable Resident Evil 6 Demo today. The rest will have to wait for its release on PlayStation Network and Xbox Live Marketplace on September 5th, 2012. You can watch it on this page in the meantime!

Please note that viewers must be at least 18 to watch, so no harm comes to those with innocent eyes. This demo includes Blood and Gore, Intense Violence, Strong Language.

Note: Switching weapons and grenades with the D-pad still takes some time to get used to. This is Jake Muller’s campaign, solo.

Playing as Sherry: This is Jake’s campaign, but playing as Sherry. She is able to access an area Jake is not able to. I found a medallion there. She plays much the same as Jake, but has a different inventory look, and a cool stun rod weapon.

Thanks to XCV for the walkthrough videos.

What do you think of the Resident Evil 6 Demo?