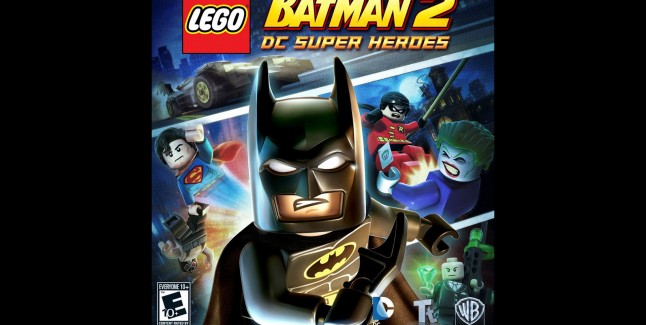 Here we will post Lego Batman 2 wallpapers and images that you can use as desktop wallpapers, both official and otherwise. Most will be in 1920 HD and widescreen for you to download to your computer or PS3. We will add to this list as we find cool new wallpapers for the game. Note that we do not own nor did we create these wallpapers, they are from the official website.

Lego Batman 2: DC Super Heroes is the sequel to Batman: The Videogame, and follows on from that game; where it is now up to Batman and Robin together with DC Comics’ Justice League to stop the Joker and his new alliance with Lex Luthor from doing many evil deeds. The action-adventure game will be released worldwide by Warner Bros. on the Wii, PC, Xbox 360, PS3, 3DS, DS, and PS Vita. 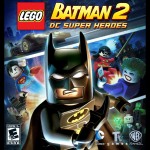 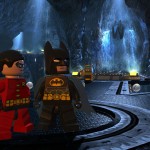 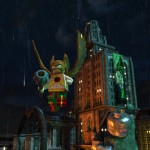 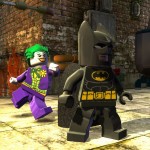 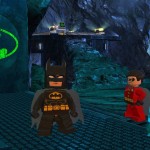 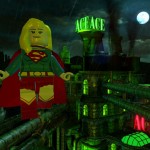 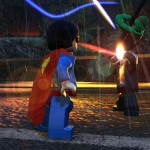