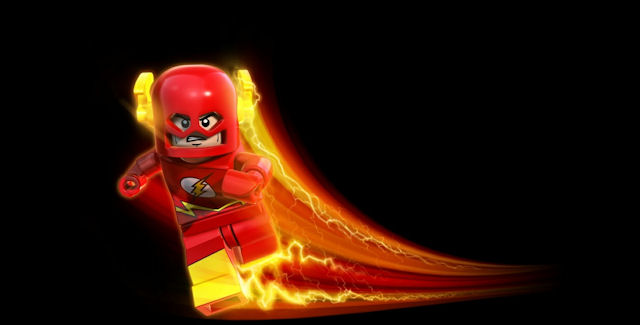 Looking for Lego Batman 2 codes & cheats? The following will help you get the most out of this latest game in the long-running Lego series on Wii, PC, PS3, Xbox 360, 3DS, DS and PS Vita.

In every Lego game you can enter codes from the main menu by selecting Extras and then Enter Code.

Will the Bonus Codes mess with Trophies/Achievements?
No, they do not. They didn’t with previous games in the Lego series, and this time it’s no no different, because you can keep earning Achievements or Trophies for this game while using cheat codes.

All Lego Batman 2 codes have been confirmed to work on the Xbox 360, PS3 & Wii by Christipher, Jennifer & Tawhitley75. Jessica was nice enough to confirm that on the DS version 5 out of 6 character cheats worked, as well as 2 of the red brick locators: regenerate hearts & stud x2 multiplier.

Please note: At first codes will most likely be for the PS3, Xbox 360, Wii and PC versions of the game. With 3DS, DS and PS Vita version codes possibly following later. You can always try them out, though, you might get lucky.

How to activate codes: You can enter these codes from the Main Menu then selecting Extras and then Enter Code.

Thanks to these fantastic people for discovering new codes: Mike, Joe (via ShopTo.net) & Adam77.

Please share your own codes in the comments with fellow Lego Batman fans! You’ll get credit. We’ll update this page regularly with all the newest codes. Thanks for stopping by! 🙂