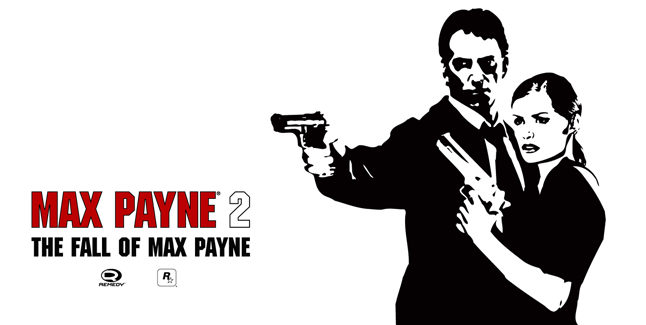 Here I’m performing the song “Late Goodbye”, from Remedy Entertainment’s Max Payne 2: The Fall of Max Payne. The song can be heard throughout various moments in the game, where in-game characters (including Max) either hum, sing or play it on the piano. The song is also heard over the credits upon completion of the game. “Late Goodbye” is originally performed by Finnish rock band Poets of the Fall, and is based on a poem by the game’s writer Sam Lake. Poets of the Fall have also contributed music for the more recent Remedy Entertainment titles, Alan Wake and Alan Wake’s American Nightmare. The Max Payne 2 soundtrack was composed by Kärtsy Hatakka & Kimmo Kajasto. I hope you enjoy my vocal cover, and be sure to leave me your feedback and song requests in the comment section below! ^_^ Happy gaming!

in our headlights, staring, bleak, beer cans, deer’s eyes
on the asphalt underneath, our crushed plans and my lies
lonely street signs, powerlines, they keep on flashing, flashing by

the devil grins from ear to ear when he sees the hand he’s dealt us
points at your flaming hair, and then we’re playing hide and seek
I can’t breathe easy here, less our trail’s gone cold behind us
till’ in the john mirror you stare at yourself grown old and weak