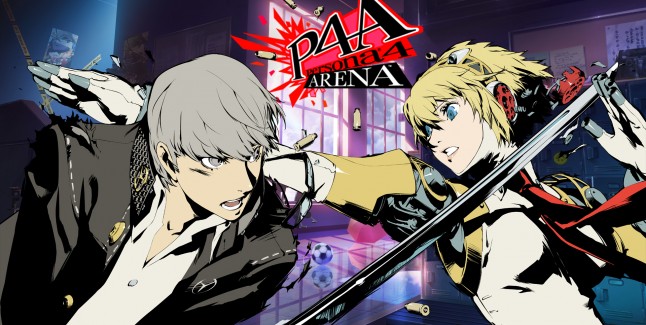 Atlus has announced Persona 4 Arena, the highly anticipated fighting spinoff of the award-winning Persona series of roleplaying games, is coming to North America (and Europe) this summer on August 7th for Xbox 360 and PlayStation 3.

Developed in partnership with genre master Arc System Works, Persona 4 Arena uses gorgeous, hand-drawn, high definition 2D anime-style fighters and colorful, over-the-top special effects to bring to life characters from the acclaimed, highly popular Persona 3 and Persona 4. Backed up by an original, hardcore fighting engine from one of the most respected 2D fighting game developers in the industry, Persona 4 Arena represents the biggest, most noteworthy expansion of the esteemed series to date.

Persona 4 Arena will include both the original Japanese voice work and an all-new English audio track, a feature easily toggled in the settings for both the PS3 and Xbox 360 system releases.

It was thought the Midnight Channel had finally gone dark. However, a disturbing rumor about a late-night TV commercial, said to advertise a new program called P-1 Grand Prix, surfaces. This new show purportedly features high school students engaged in battle with deadly stakes. To get to the bottom of this mystery, the investigation team returns to the world inside the TV…

“The Persona series has had tremendous success in North America, and Persona 4 in particular opened the series up to wider audiences than ever before,” said Tim Pivnicny, Vice President of Sales and Marketing at ATLUS. “Now we’re looking to expand Persona even further by teaming up with a very strong partner, Arc System Works, to move the franchise outside of the RPG genre and develop its potential in new and exciting ways.”

Click on these thumbnails to go to the wallpaper gallery: 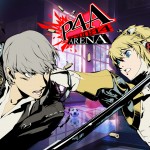 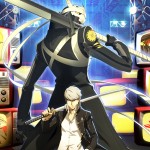 Persona? A fighting game? Are you interested in Persona 4 Arena?