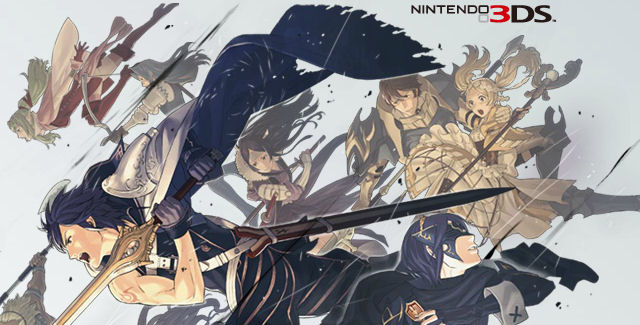 To quote the confirmation of the English version:

“We are excited to confirm a NEW game announcement coming to the US: the new 3DS Fire Emblem! More info to come.”

That’s all folks, expect an official announcement for both the American and European regions soon.

This Japanese video is an overview of the newest entry in the long running Fire Emblem franchise.

Have you been waiting for Fire Emblem: Awakening to be confirmed?