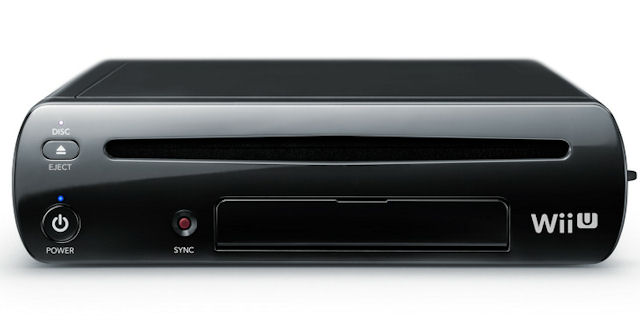 The Nintendo Wii U specs have finally been revealed! Here’s the full rundown of all the technical hardware specifications for the upcoming Wii U console.

This video interview explains the software features the Wii U hardware specs enable:

Do you think the Wii U Specs are impressive?