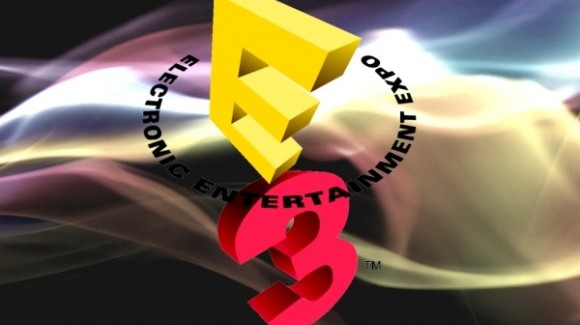 Welcome to the another Trailer Talk video, in which I share my thoughts on the E3 2012 trailers for upcoming video game releases!

In this E3 2012 special episode I’ll be talking about the Hawken live action teaser, Metal Gear Rising: Revengeance, The Last of Us gameplay, the Watchdogs demo, BEYOND: Two Souls and the Tomb Raider gameplay presentation.

Check out the Trailer Talk #8 video!

So are you excited by any of these tantalizing trailers? What stood out to you this year and which titles faded into the background? Perhaps you felt that the event itself was lacking in some areas? Feel free to comment and share your opinions in the comment section.

The Last of Us Gameplay Trailer

Side note – all of the music in this video was purchased from the official soundtracks that can be found on iTunes.co.uk or the collector’s editions of said games and movies, and belong to their respective owners. These are, in the order they appear: