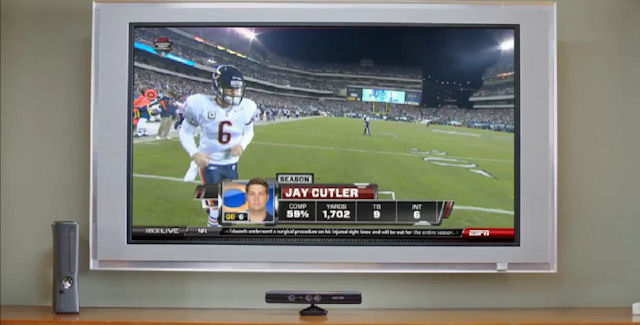 The E3 2012 Microsoft Press Conference broadcast aired today, has revealed brand new information about Microsoft’s Xbox 360 game lineup. Microsoft’s E3 2012 keynote conference started on June 5th at 9:30AM PDT / 12:30PM EDT / 5:30PM GMT and lasted an hour and a half. What follows is a bulletpoints roundup.

The other E3 2012 Press Conference Roundups: