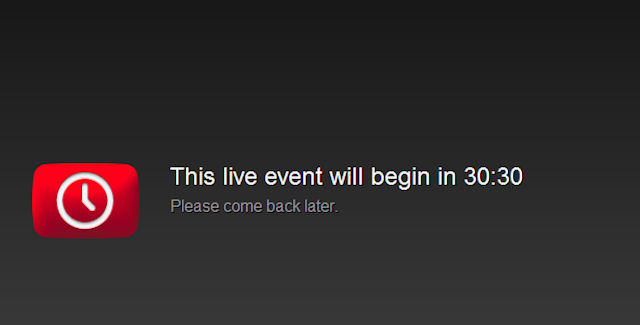 To watch E3 2013 live streams online, simply make your way to the following live coverage on websites like: GameSpot.com, and IGN on YouTube.com or your Xbox 360. America’s exclusive TV rights have gone to G4 TV and GameTrailers.com.

Note: Not sure what time each event starts at in your timezone? Check out Timezoneconverter.com. For reference, E3 2012 takes place in America’s Los Angeles Convention Center. For example, 9AM PST = 12PM EST, 5PM BST, 5PM GMT, 6PM CET. An easier way to check is on GameSpot’s pages linked to above, as they have a countdown timer for all big events, so you won’t have to know local times that way.

Beyond the keynote press conferences from the big game publishers on Monday and Tuesday, the rest of the week GameSpot’s E3 2012 page does a great job giving you tours of the entire E3 2012 show floor, as well as hold live demos on stage for all the newly announced and hottest games. Exciting stuff! 🙂