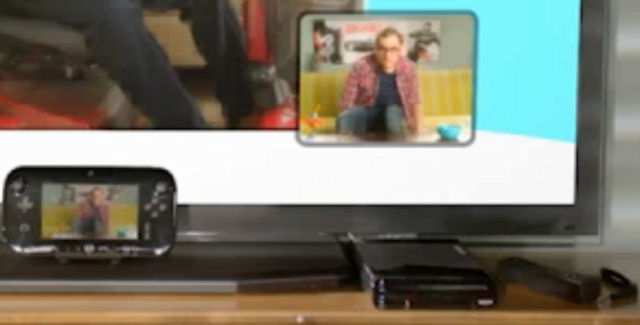 A Pre-E3 2012 Nintendo Direct broadcast hosted by Nintendo president Satoru Iwata today, has revealed brand new information about Nintendo’s Wii U console. This is ahead of Nintendo’s E3 2012 keynote conference on Tuesday, June 5th that starts at 9:00AM PDT / 00:00PM EDT / 5:00PM GMT.

Get ready for some Wii U peripherals and online service talk… 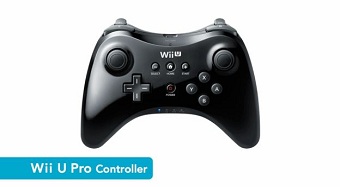 If you want to hear more thoughts from Mr. Iwata, via Twitter hashtag #IwataSays he will give his show impressions during E3 2012 all of the next week.

Is your Wii U excitement growing?