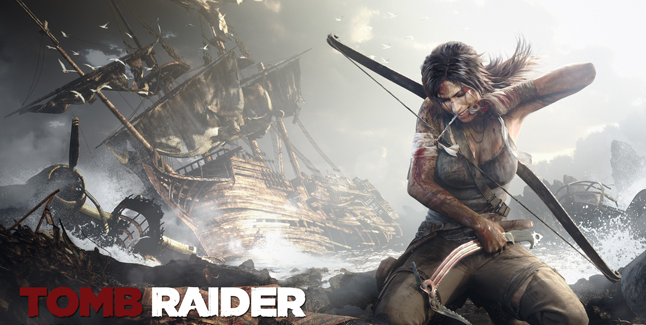 Developer Crystal Dynamics have just released an intense and gritty gameplay trailer for their upcoming reboot of the Tomb Raider franchise!

Many of you may have been disappointed a few weeks ago when it was announced that Crystal Dynamics were pushing the game’s release for next year, but you can now get a taste of the highly anticipated action-adventure reboot in this new trailer. The game’s release date has now been revealed as March 5, 2013.

The thrilling trailer reveals bleak surroundings, where Lara must use the best of her survival instincts to escape disaster and her captors. Violent and gritty, the trailer definitely shows a new realistic side of Lara, she’s dirty, bloody, and screams a lot. The developers have aimed to recreate the beginning of Laura Croft’s story, where she goes from a terrified young woman to a strong, hardened fighter and survivor.

What are your thoughts on the new gameplay trailer? Let us know in the comments section below!