New Nintendo downloads this week in America and Europe. The games go live on Thursdays in America at 9AM Pacific time and in Europe at 5PM UK/GMT time.

• Rayman (3DS Virtual Console / Game Boy Color, $5)
Description: This classic, award-winning platformer is the first game in the Rayman series. The original Rayman, a critically-acclaimed platforming adventure, is now available on Nintendo 3DS Known for its groundbreaking animation and music, Rayman is a game that stands the test of time. One fateful day in the Glade of Dreams, the evil Mr. Dark threatens the world and traps the Electoons. It is up to Rayman to free them and defeat the evil forces. Explore six unique worlds and play through more than 70 levels of platforming madness. Face menacing enemies and epic boss battles. The game is fun for all but difficult to defeat.

• Kakuro by Nikoli (3DSWare, $5)
Description: With the Nikoli puzzle series, you can enjoy high-quality “Kakuro” puzzles, created by Nikoli, who gave the world-famous puzzle its name. The Nintendo 3DS allows for the realization of simple and easy to play operability. “Kakuro by Nikoli” contains 50 Kakuro puzzles. In “Kakuro”, you break down the totaled numbers given as hints to fill in the spaces. Well. We say “break down the numbers”, but in Nikoli’s Kakuro very little calculations are actually required, with concentration and the power of deduction being the most necessary attributes. To ensure your long-term enjoyment, we’re prepared both a “Stage Clear” mode and a “Random” mode. In “Stage Clear” mode, you progress by clearing puzzles one by one, and in “Random” mode puzzles are generated at random. Please enjoy this high-quality “Kakuro” game.

• 99seconds (200 DSi Points / $2)
Description: The saga continues after 99Bullets. Now your problem isn’t the number of bullets, rather the amount of time. 99Seconds, a fun, retro-style video game, where you can modify time to avoid all kinds of dangers. After finishing off Black Eye, V-99 entered a mysterious zone called Bit 8, without knowing why V-99 could modify time, slow it down and even stop it. But everything became complicated with the appearance of the BLACK VECTORS: mysterious beings that aim to destroy any intruder who reaches Bit 8.

• Metal Slug 3 (Wii Virtual Console / NEO-GEO, 900 Wii Points)
Description: Metal Slug 3 is the fourth instalment in the Metal Slug series, following Metal Slug, Metal Slug 2, and Metal Slug X. Marco and Tarma are back to blast their way through another action-packed adventure, picking up various weapons along the way to make the going easier. The Slugs are also back and more colourful than ever, with Slugmariners, Drill Slugs, and Elephant Slugs joining the original Metal Slugs and Slugnoids. As with previous titles, there are hidden items to be found and POWs to be rescued, while a branching map allows players to take a different route to the end with each play-through.
Note: Compatible with the Wii Remote, Classic Controller, and GameCube Controller. 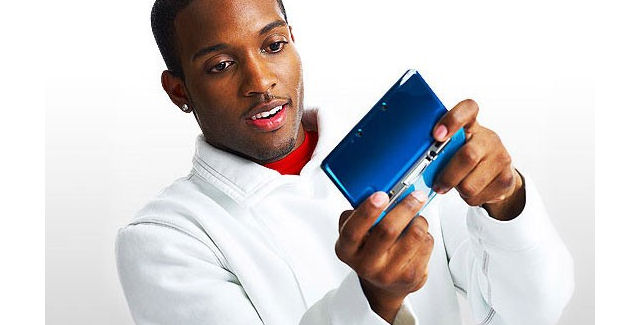 • Sweet Memories Blackjack (3DSWare, £3.60 / €4)
Description: weet Memories Blackjack is a card game that allows you to play blackjack with a number of different girls. These Japanese high school girls are cute, and sweet additions to the poker club you’ve created. One day, an old neighbour named Kasumi enrolled at your school, after moving back to the city. Your parents are acquaintances, so she is staying at your home. You have sweet childhood memories of the time spent with her. One look at Kasumi, and the memories will return. The time you spend playing blackjack together increases the connection between you, and you will find out that she is the perfect match for you.

• Mega Man X2 (Wii Virtual Console / SNES, 800 Wii Points)
Description: Just when Mega Man X thought he had defeated all the Mavericks in his previous adventure, he must now lead the fight against a new threat: a band of Maverick Reploid rebels known as X-Hunters, plus eight new and deadlier Mavericks! Fortunately, Dr Light has supplied state of the art upgrades. Seek out the capsules to equip X with a Double Charge Shot, Body Armour and more. X can also ride in vehicles like the Mobile Attack Armour and Mobile Attack Cycle. And of course, X can use the abilities of defeated Mavericks, to turn the enemies’ weapons against them! 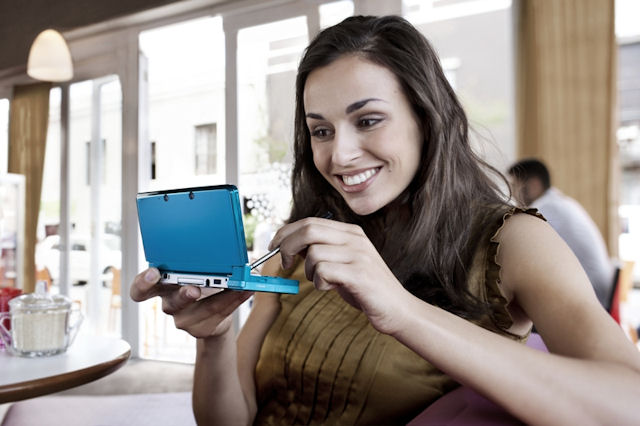 See any games you’ll be downloading to your Nintendo system(s)?