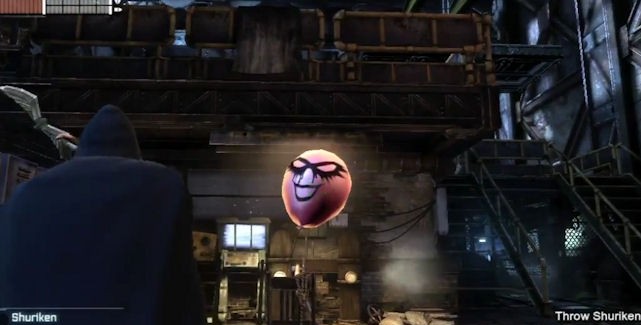 Balloon locations are for the “Party’s Over” Achievement worth 50G or a Silver Trophy, when you destroy all 30 Harley Balloons throughout the game.

The in-game & map locations for the Balloons are shown in the guide below.

This video guide will show you exactly where in the sections of the DLC you can find the Balloons. If you visit the 30 in the video shown locations you’ll unlock the achievement / trophy.

Big thanks to IGN for the locations guide.

Please comment if you have any balloon location tips of your own, we’ll give you credit for it. Thanks for visiting!