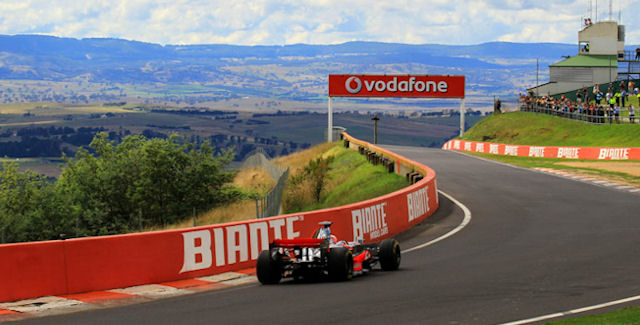 Since it became public this info was taken down, only adding credit to the leak, so thanks to Neogaf for taking a screencap.

Back in March this year the Gran Turismo team was taking pictures and scanning the track at Mount Panorama in Bathurst, New South Wales in Australia. AUSmotive magazine confirmed that they said the Mount Panorama Circuit will be included in Gran Turismo 6.

Here’s a video showing the track.

Nice to get confirmation Gran Turismo is in full development. Hopefully that means we’ll get on PS3, and not PS4. Although the latter is possible on account of Gran Turismo 5 infamously taking “2,000 days to get all the ideas that went into GT5” according to Mr. Yamauchi. That’s 5.5 years folks.

What cars do you want to see included in Gran Turismo 6?