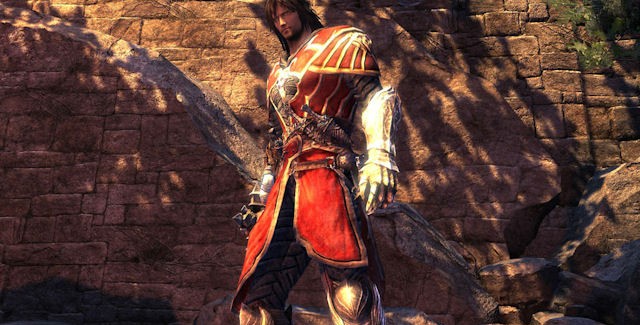 We’ve known since 2010 that Castlevania: Lords of Shadow 2 was being planned, but now it’s been confirmed as in development! In fact, if these pre-E3 2012 rumors are true, the action-adventure game direct sequel will be released on Wii U, Xbox 360, PS3 & PS Vita. We’ll only have to wait just over a week for Konami’s very likely announcement at E3.

PGN reports that Castlevania: Lords of Shadows 2 on the Nintendo Wii U will be a little different from the other versions, as Konami made sure it’s an upgraded port of the Xbox 360 & PS3 build. The Wii U game also adds Nintendo 3DS connectivity with the 3DS-exclusive Castlevania: Mirror of Fate.

As a reminder of how awesome the first game was. Here’s the Castlevania: Lords of Shadow E3 2010 trailer.

The game’s in development at the same company that made the original franchise reboot, Spanish developer MercurySteam. Expect a full reveal on June 5th.

Do you want Castlevania: Lords of Shadow 2?