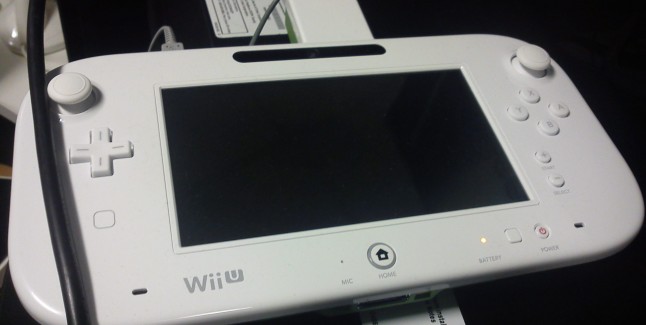 The company is currently working on Lego City Stories exclusively for the Wii U (and 3DS) and apparently received the latest version of the controller that was supposed to be unveiled at E3 2012 in two weeks. So consider this a sneak peek! 🙂

Take an up-close look at the redesigned Wii U controller in our gallery: 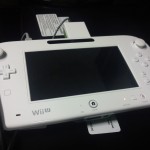 The biggest changes to the Wii U tablet are:

For comparison, this Wii U promotional video shows the old Wii U tablet controller we saw at last year’s E3.

How do you like the look of the new Wii U Tablet Controller?