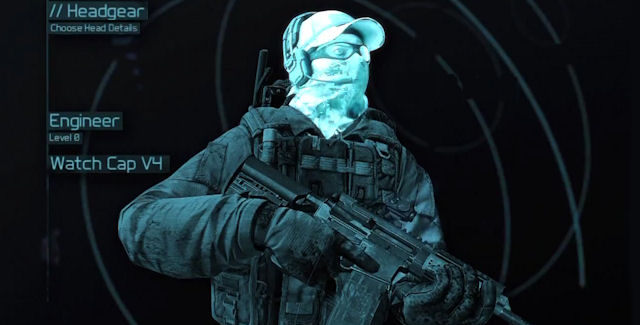 Ghost Recon: Future Soldier is being released worldwide this week on Xbox 360 and PlayStation 3. With a PC version following on June 12, 2012 in America and on June 15, 2012 in Europe.

Official Game Description: “Welcome to the Future of War. In the escalating political climate of the near future where strategies on the battlefield must be delicately balanced with maneuvers at the negotiating table a new breed of soldier has arisen. Trained to be better than the best and outfitted with the most comprehensive array of high-tech gear ever assembled, the future soldier stands apart by his ability to remain undetected. He slips unseen behind enemy lines. He uses the perfect combination of diplomacy and force to achieve his objectives while remaining politically invisible. He is a Ghost.”

The wait is over. See the Ghost Recon: Future Soldier launch trailer.

Up next: Be part of the Elite. Highly training military forces, specially selected to work on difficult missions.

Do you have what it takes to play as a Ghost Recon: Future Soldier Elite?