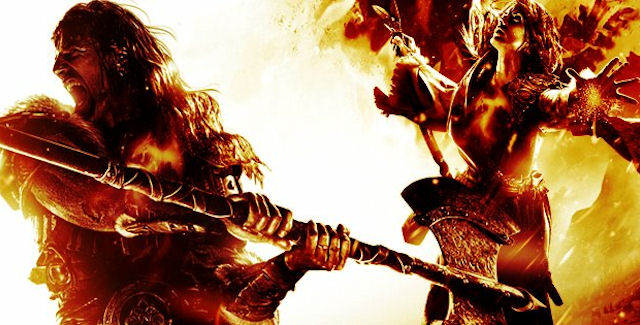 Leading up to this week’s worldwide launch of Dragon’s Dogma, Capcom has released three developer diaries detailing all aspects of the open world hybrid action-RPG, survival-horor, hack and slash game.

Get a behind the scenes look at the making of Dragon’s Dogma! In part one, meet some of Capcom’s most elite team members and hear about their vision for Dragon’s Dogma. Enjoy an inside look into the development of one Capcom’s most ambitious titles ever!

Get a behind the scenes look at the making of Dragon’s Dogma! In part two, learn about the inspiration for the Pawn system. Enjoy an inside look into what the team set out to do with these otherworldly companions and how they can help you along in battle!

Get a behind the scenes look at the making of Dragon’s Dogma! In part three, enjoy a look at the incredible level of detail the team put into the game. With hundreds of unique, fully voiced NPCs, and thousands of lines of dialog, the creators spared no detail in crafting this incredible world!

The Final Trailer for Dragon’s Dogma, reveals all you need to know to enter the massive world of Dragon’s Dogma and your role as the Arisen. Battle great monsters, venture into dungeons, tombs, castles, forests and much more with your pawns. You are a child of men bound to the Dragon, the destiny of this world lies in your hands.

Be sure to try the Dragon’s Dogma demo if you’re unsure what the game plays like, you might be pleasantly surprised. 🙂

How’s Dragon’s Dogma looking to you?