How To Unlock All Mario Tennis Open Characters, Costumes & Courts 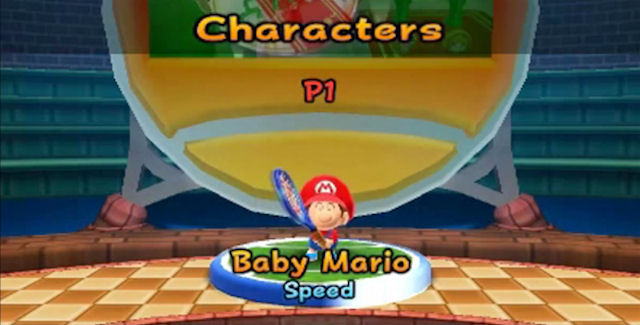 All of the below game modes can be found by going from the Main Menu, into the Special Games section.

1. How to Unlock Baby Peach 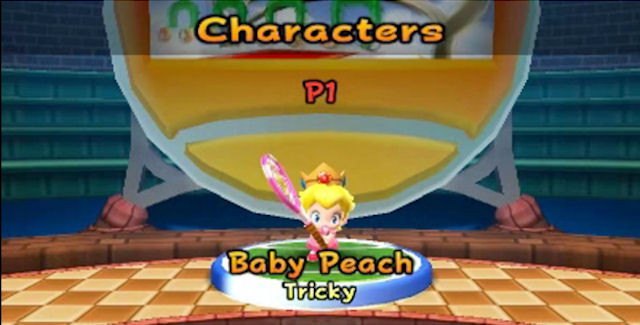 To unlock Baby Peach (Tricky): You need to get to the third difficulty level in “Ring Shot” Mode. Once the so-called Pro Rings difficulty is unlocked you have to complete it to get the new character unlocked. In it you must score at least 500 ring points within 3 minutes.

2. How to Unlock Baby Mario

To unlock Baby Mario (Speed): You have to finish Level 1-3 in “Super Mario Tennis” Mode. In which you must get the ball to the goal before time runs out.

3. How to Unlock Luma 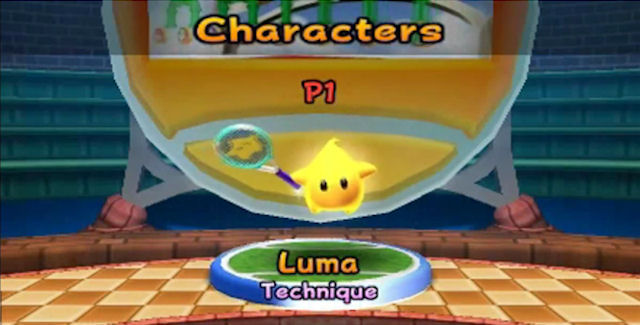 To unlock Luma (Technique): You need to get to the third difficulty level in “Galaxy Rally” Mode. Once the so-called Superstar difficulty is unlocked you have to finish it to get the new character unlocked. In it you must complete a 100-hit rally with fewer than 3 misses.

4. How to Unlock Dry Bowser 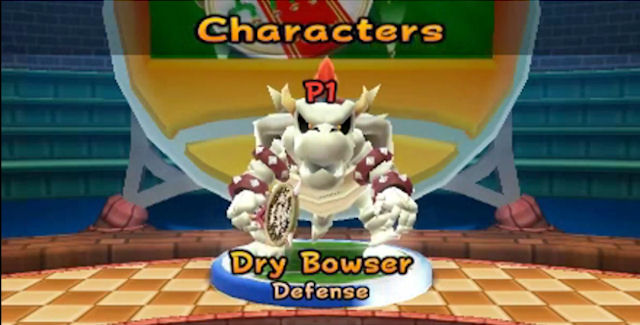 To unlock Dry Bowser (Defense): You need to get to the third difficulty level in “Ink Showdown” Mode. Once the so-called Inksplosion difficulty is unlocked you have to finish it to get the new character unlocked. In it you must score 30 times without letting your opponent return the ball.

How to unlock extra courts: Additionally, there are 2 courts you can unlock in Mario Tennis Open by finishing the Star Open’s “Final Cup”. To do that first complete the Mushroom, Flower, Banana & Champions Cups to get the Star Open. Finish it with a powered-up Star-version of the character (the ones you finished a Cup in the World Open with, indicated with a trophy on bottom of the character select screen).
You play through it with said character, to get these courts unlocked:

Shown below – from top to bottom – are the QR Codes for these costumes:

To unlock these costumes, take these steps:
A) Use Mario Tennis Open’s hidden QR Reader by going to the Main Menu’s File Select screen. Once there: Hold up on the Directional + Control-Pad and press the Start button. This will activate your 3DS camera’s QR Reader to scan your QR Code with.
B) Now line up your camera with the QR Code below until it fills your 3DS’s top screen. Then your 3DS system will automatically recognize the Yoshi Costume and add the Mii suit to the game!

Important note: Each region has its own QR Code per costume. Japanese QR Codes will only work in Japan and nowhere else. So the below shown American/Canadian QR Codes will not work in Europe/Australia and it’s the same for the other way around. Above each picture we’ll clarify what region we found them in. 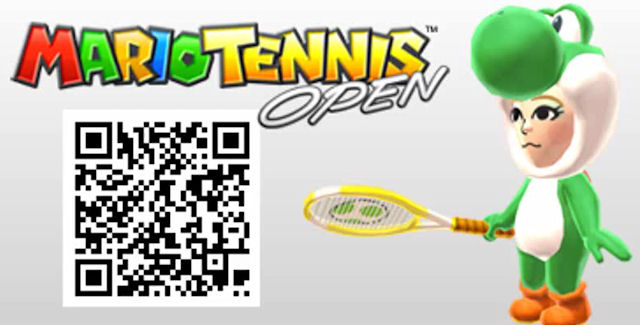 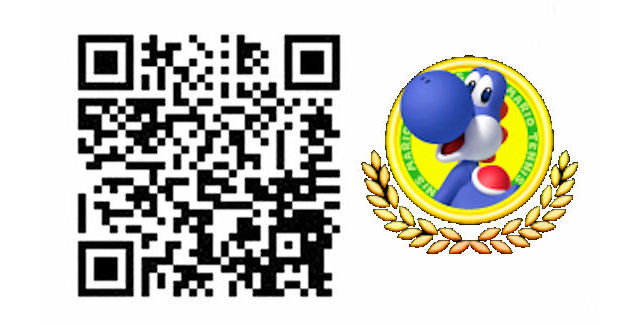 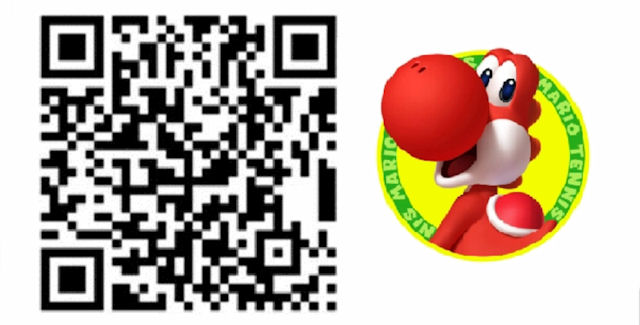 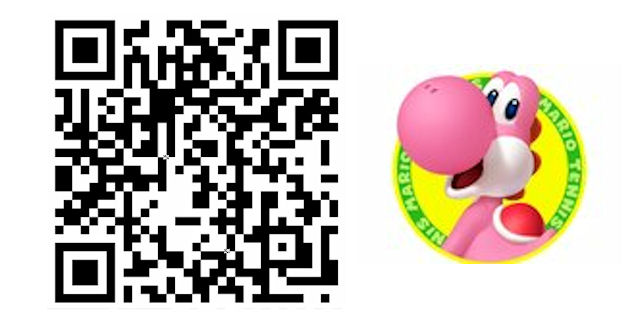 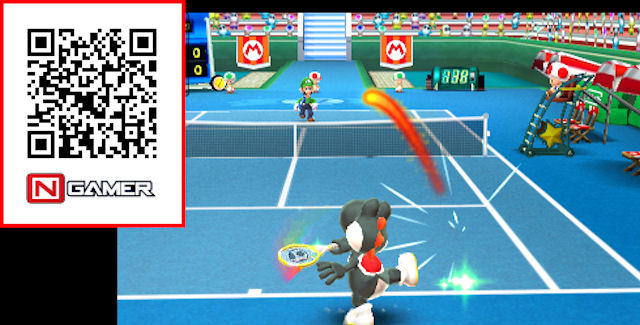 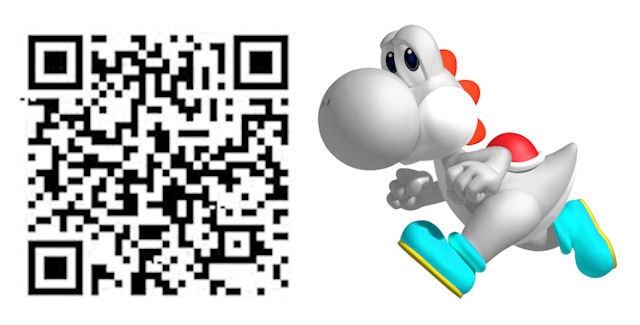 PS: Europe’s got a Mystery Object for your Mii Character, go to Nintendo UK to see the exclusive item’s QR Code.

See how unlocking is done in this Mario Tennis Open Costumes guide video:

Credit goes to Gamexplain for the discovery.

Thanks for visiting! Please comment if you’ve found any other unlockables in Mario Tennis Open.