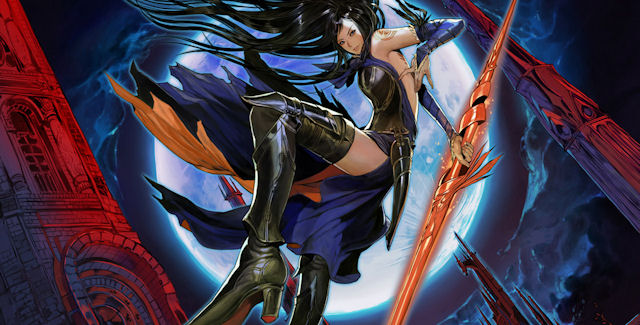 Rumor has it it’s a 2D game like the GameBoy Advance and Nintendo DS series of portable games were before it. Castlevania: Lords of Shadow’s producer David Cox and writer/director Enric Alvarez are said to be working on the game at MercurySteam, according to Neogaf. No idea yet if long-time Castlevania developer Koji Igarashi is involved.

Konami has had the domain for the game, Castlevania-MirrorOfFate.com, registered since February 20th, 2012.

Can’t wait to hear more about this at E3 2012 from June 5 to 7 when the official announcement will follow.

Here’s a look at one of the 2D DS games in the series, Castlevania: Order of Ecclesia. Which was the first one with a female protagonist, since the Belmonts were on vacation or something. 😉