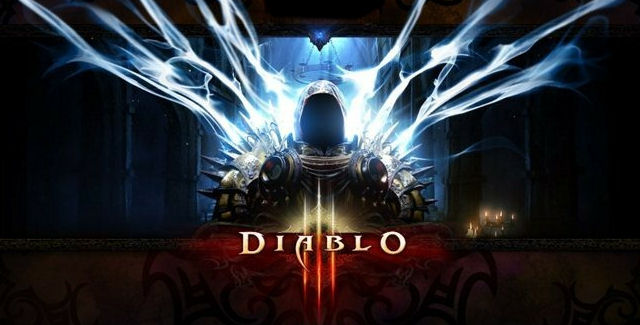 What were the top 10 bestselling games in America, Japan, and Europe? Thanks to Amazon online sales data here are the games that are the hottest worldwide.

The Diablo series has sold over 8 million units worldwide. So it’s no surprise Blizzard expects to sell 3.5 million copies in 2012 of the this week released Diablo III.

Twenty years have passed since the Prime Evils were defeated and banished from the world of Sanctuary. Now, you must return to where it all began – the town of Tristram – and investigate rumors of a fallen star, for this is the first sign of evil’s rebirth, and an omen that the End Times have begun.

Here’s one of the many Diablo III TV commercials.

What’s keeping Fire Emblem: Awakening selling strong on 3DS since it came out one month ago? It’s the regularly released downloadable content (DLC) of classic characters with accompanying scenarios that add to the game.

The image below (click for full-size) shows 1 of 3 new characters (Micaiah from Fire Emblem: Radiant Dawn) from the May 2nd DLC packs. Each DLC is priced at around $3.50 / €3 (300 Yen). For Nintendo’s first ever DLC, fans sure seem to enjoy it! So it’s good to know the game will be coming to America and Europe later this year. Expect confirmation at E3 in June. 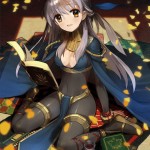 Here are the Japanese TV commercials.

The Max Payne game franchise has sold over 7.5 million units worldwide. The long-awaited sequel Max Payne 3 came out this week on Xbox 360 & PlayStation 3, with a PC version following in 3 weeks time. Get ready for a Hollywood movie-style action-packed story with plenty of Bullet Time sequences!

No longer a cop, close to washed up and addicted to pain killers, Max takes a job in São Paulo, Brazil, protecting the family of wealthy real estate mogul Rodrigo Branco, in an effort to finally escape his troubled past. But as events spiral out of his control, Max Payne finds himself alone on the streets of an unfamiliar city, desperately searching for the truth and fighting for a way out.