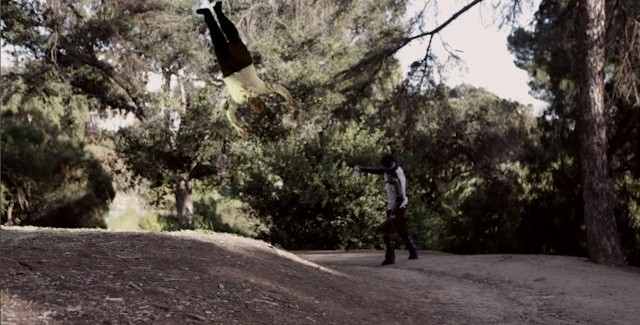 But much like the game itself, making an award-winning fan film about an open world adventure is never without its issues.

If you think Skyrim is the perfect game, then this hilarious air twisting Frost Troll would disagree with you. 😉