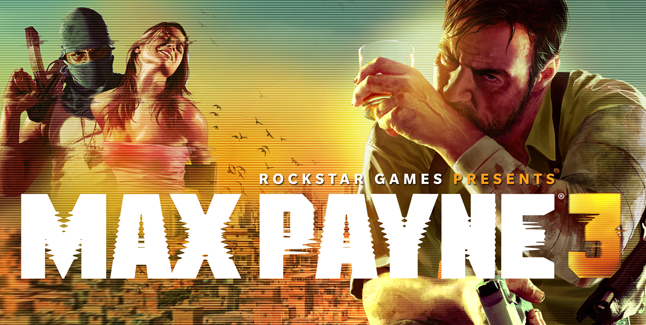 The much anticipated third title in the Max Payne series is nearly here! Rockstar Games have now released an action packed launch trailer, where Max reflects on the dark past which has brought him to the heart of São Paulo’s criminal underground.

Max Payne 3 promises a dark and deeply immersive storyline, full of fast-paced action and a return of the series’ iconic bullet time sequences. The third-person shooter will feature over-the-shoulder zoom aiming and cover mechanics, as well as retaining the shoot-dodge mechanics from previous games.

Max Payne 3 will be released on May 15th in North America, and May 18th in Europe for the PlayStation 3, Xbox 360 and Microsoft Windows.

Have you pre-ordered Max Payne 3 yet?