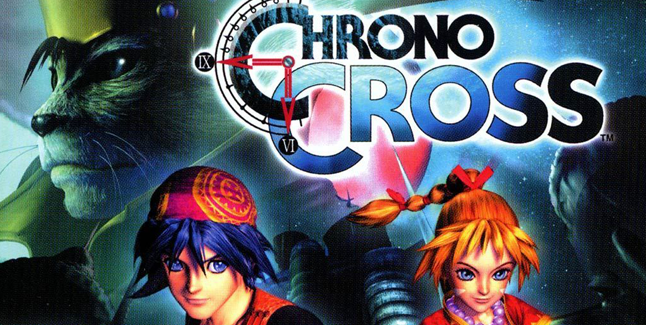 Hi everyone! Here I’m performing the ending theme “Radical Dreamers” from the beautifully enchanting, Chrono Cross soundtrack. The OST for this classic RPG title was composed by Yasunori Mitsuda, while “Radical Dreamers” was originally performed by Japanese vocalist Noriko Mitose. The Chrono Cross soundtrack took inspiration from ‘old world’ cultural influences, including Celtic, Mediterranean, Fado, and percussive African music. The soundtrack, which has been acclaimed for its excellence has inspired masses of fan-made remixes, and songs from the OST have been played at various orchestral concerts, including Mitsuda’s personal arrangements for the ‘Play! A Video Game Symphony’ concert series.

I hope you enjoy listening to my vocal cover! Feel free to vote in this week’s video game song poll which is currently up on the site, in order to decide which song I sing next! 😀 If you would like your song requests to be added to the next poll, be sure to leave them in the comments section below.

Held in young hands,
That light is shivering
I’ve come all this way
Wandering the edge of time

I came, searching still
Without even knowing your name, but
One little feeling
I only wanted to hand over to you

Sometimes I catch and hold
Love and pain, tightly in my arms.
It will fade away, but
I will remember it… Forever….

Toward the darkness of frozen stars
A spinning prayer
May it reach your distant sky….