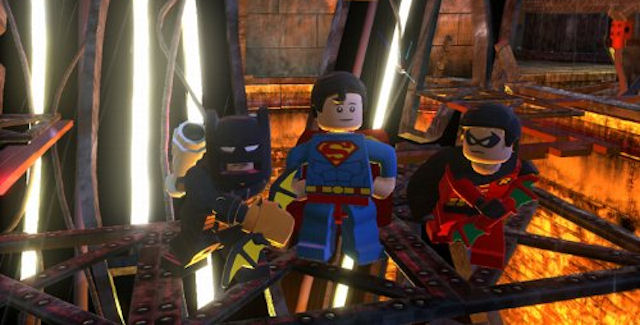 listings have confirmed the Lego Batman 2 release date is June 19th in America and June 22nd, 2012 in Europe.

This newest Lego action-adventure is a game of firsts, meaning for the first time:

Will you be getting Lego Batman 2 on its release date?