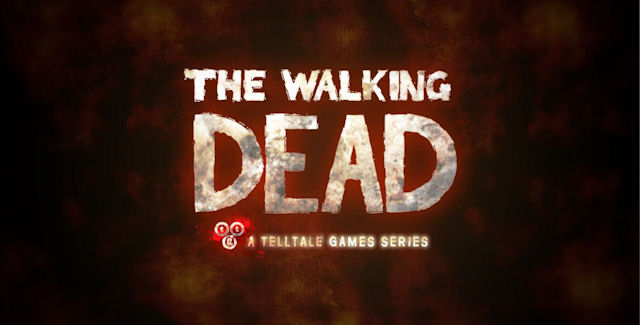 This The Walking Dead game walkthrough will guide you through the beginning to ending moments of gameplay with strategy tips for this Horror Survival Adventure game on the PC, Xbox 360, PS3, Mac & iOS.

Telltale Games brings the world of Robert Kirkman’s award-winning comic book series The Walking Dead to life in this first video game in a 5-part series. This first part is called “The Walking Dead: Episode 1 – A New Day”.

Before we start the full The Walking Dead Game Walkthrough, here’s a story trailer that introduces you to the game.

The cop car intro and Clementine’s treehouse sections are covered in the first part of the walkthrough.

Let’s do some chores around the barn and get that fence built. Generally there’s a lot of talking to people here. And when there’s trouble we have to make a choice to save either Duck or Shawn.

We head into town, but once in Downtown Macon we get a cold welcome from zombies. We get cornered in a building with others.

We end up having to head out to find gas to fuel our vehicle. Go to the backdoor to head out with the group.

On Page 2 of the The Walking Dead Game Walkthrough we continue with Chapters 6 & 7.