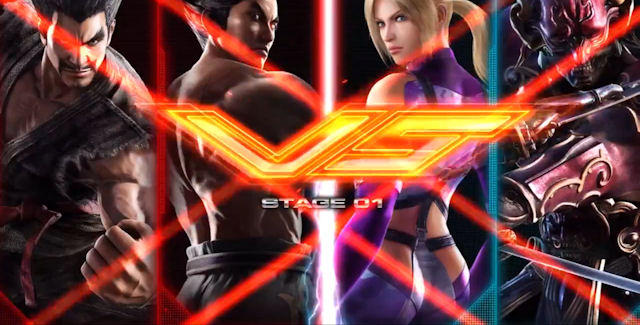 Namco Bandai wants you to know what makes Tekken Tag Tournament 2 a Tekken fighting game with the new “We Are Tekken!” trailer.

Tekken Tag Tournament 2 will feature more than 50 characters with expanded fight arsenals and move sets to do battle in new stages set in different countries from around the world. The game will feature both one-on-one fighting and solo fighter vs. a tag-team battle, upending the current fighting game standards and making the game accessible for fans and newcomers alike.

Tekken Tag Tournament 2 will be available on September 2012 on Playstation 3 and Xbox 360 in America & Europe. Japan is lucky once again, aside from it being in arcades there, the console versions will arrive two months early over there in July 2012.

You can check out our Tekken Tag Tournament 2 characters list to see who’s so far been announced as being in the game.