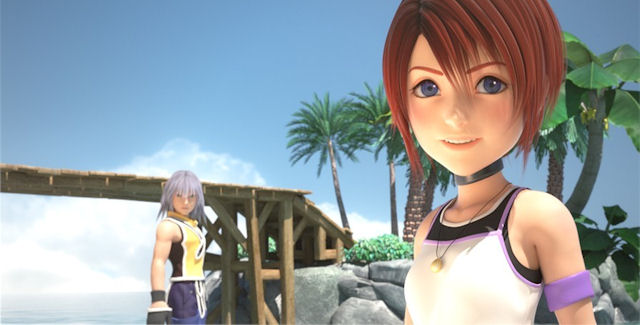 Square Enix have announced the Kingdom Hearts 3D release date is July 31st, 2012, in America and July 20th in Europe. The action-RPG is coming exclusively to the Nintendo 3DS.

Thanks to supermcawsomevill for the tip.

Are you excited for a new Kingdom Hearts game?