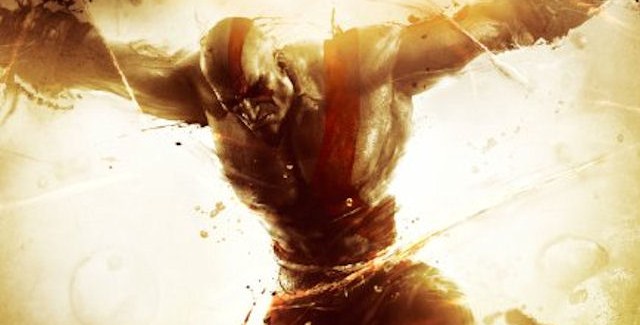 The Amazon description read: “Join Kratos as he seeks freedom, redemption, and the clarity to avenge his family in the most ambitious God of War adventure in the series so far.”

Not quite the God of War 3 sequel, as the God of War 4 rumors suggested. But from the sounds of the trailer it’s a prequel to the first God of War game. The game’s in development at Sony Santa Monica Studios, with Todd Papy as the Game Director, who served as Game Designer (combat scenarios, level design and scripting) on God of War 1, 2 & 3.

To quote the voice-over: “There was a time before Kratos became the monster known as the Ghost of Sparta. A time when something other than rage consumed him. A time when in spite of the madness that plagued him, Kratos would break his blood oath to an unjust God. A time when he was only bound by blood.” 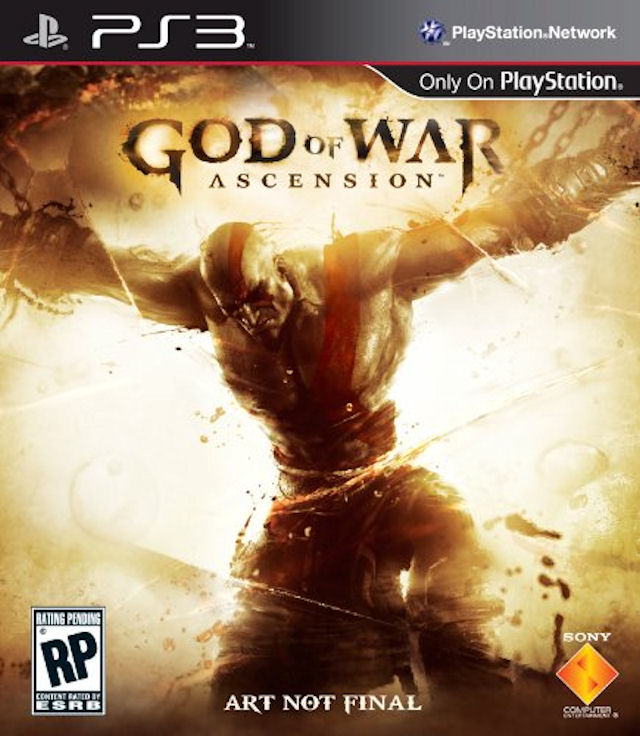 Are you excited for God of War: Ascension?