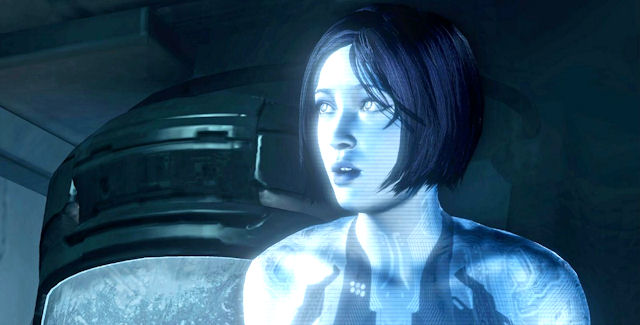 Here are the top of the upcoming video games for Microsoft’s Xbox 360 in 2012. Only 3 out of the 11 listed are exclusive to the console.

To no one’s surprise all of the Top 11 games are sequels in series gamers are well familiar with. Resident Evil 6 – despite its name – is actually the 20th game in the series. Madden NFL tops that with this year’s edition being the 25th game in the popular football series. And Kinect Star Wars takes the cake with 100 Star Wars games having been released before it! 😮

Let’s take a look at the most anticipated games of 2012!

It’s due around November 2012 and has a 77% anticipation rating.

The new Tomb Raider game is revealed in this trailer. This reboot of the series goes back to Lara Croft’s origin.

The BioShock Infinite song trailer asks “Is a better home awaiting, in the sky?”

The commercials for this Kinect motion controlled game showed the “cutest Darth Vader ever!”

It’s due around November 2012 and has a 85% anticipation rating.

Here’s the Fable: The Journey announcement trailer for the Kinect exclusive.