What If Video Games Were Real? 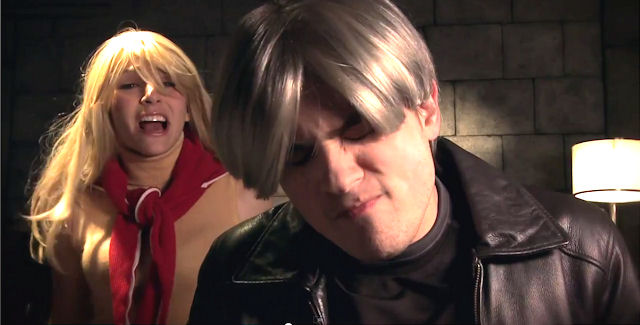 I’m sure we’ve all thought about this at some point… “What would happen if video games were real?”

Here’s another video from them with many more illogical gaming events brought to the real world with bizarre and fun endresults.