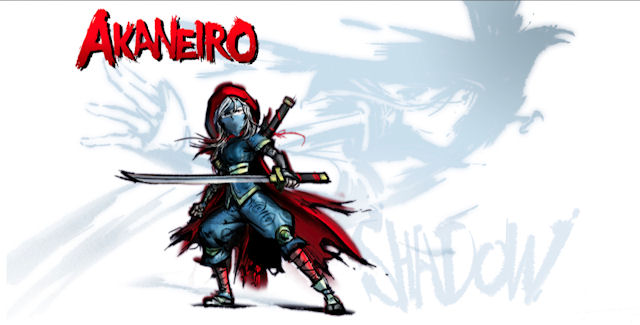 You might know developer Spicy Horse from their latest game Alice: Madness Returns and upcoming social action game Bighead Bash. This time around the studio will put a spin on the Red Riding Hood fairy tale, with the retelling set in mid-19th century Japan.

The game’s website explains what Akaneiro: Demon Hunters is about:

The game finds a battle-hardened “Red” fighting demons, wolves and mythical monsters. Set to be released in 2012 on mobile and online platforms. The Order of Akane is an elite and ancient group of demon hunters. Members of the Order are referred to as Red Hunters. Red Hunters undertake field missions combating the proliferation of Yokai (Japanese folk monsters, ghosts and demons). They are almost Knights Templar-like in devotion to duty and righteousness. In the role of a famed Red Hunter, it is your task to restore balance and quell the restless Yokai by force.

Game Checklist:
* Become one of the Order of Akane – an elite group of demon hunters inspired by the Red Riding Hood tale.
* Fight beasts & demons drawn straight from the pages of Japanese folklore.
* Defeat the Demon Kings and purge the Yokai Demon threat from sacred Yomi Island.

Check out the alpha screenshots at Kotaku.

Are you a fan of American McGee’s games?