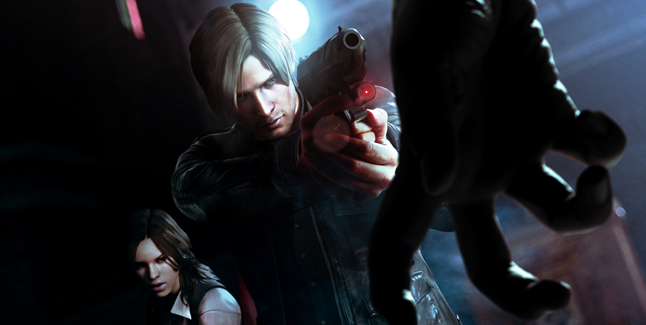 Capcom recently revealed that Resident Evil 6 will be arriving at stores earlier than we thought! They’ve also released a brand new trailer, and promise that RE6 will be THE dramatic horror experience of 2012!

The game was originally announced with a November 20th release date, which has now been moved to October 2nd for the Xbox 360, PlayStation 3 and Microsoft Windows.

In response to questions regarding a Wii U version of the game, series producer Hiroyuki Kobayashi has stated: “Unfortunately RE6 will not be available at this time on the Wii U, right now we’re concentrating on the PlayStation 3 & 360 versions, and the PC version of the game.”

The demo has been scheduled for a September 5th release date on Xbox Live and PSN. Returning characters include: Chris Redfield, Leon S. Kennedy, Ada Wong, Sherry Birkin, Ashley Graham and Ingrid Hunnigan! The game will include both single-player and co-op gameplay.

What do you think of the trailer? Are you excited for Resident Evil 6? Let us know in the comments section below!