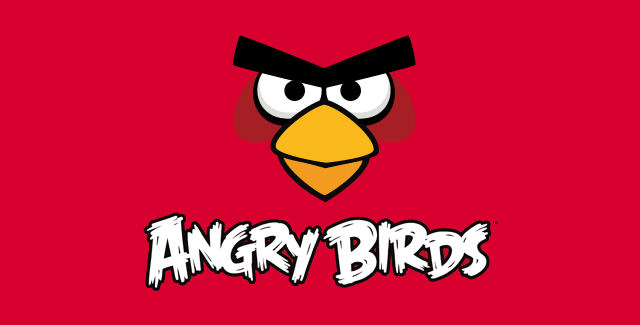 At a recent Rovio Entertainment media conference in Cannes, France, the company’s head of animation Nick Dorra announced the Angry Birds Movie release date will keep fans waiting for many years, but at least this year there will be a Angry Birds Cartoon series this year.

“A film version of the game will not be released until at least 2015.” -Rovio’s Head of Animation

Angry Birds is not just about the game-play. It will, in the future, be less and less about the slingshot and more about the characters and their adventures and all different kinds of games in different forms.”

While you might think of Rovio as the game development studio that made the 700-million-selling Angry Birds games. In 2011 Rovio bought an Helsinki animation studio in their home country of Finland, so that they could work on projects outside gaming, such as this year’s cartoons and the far-away movie.

Take a look at their animation work in the Angry Birds “Wreck The Halls” cartoon.

Are you looking forward to Angry Birds: The Movie?