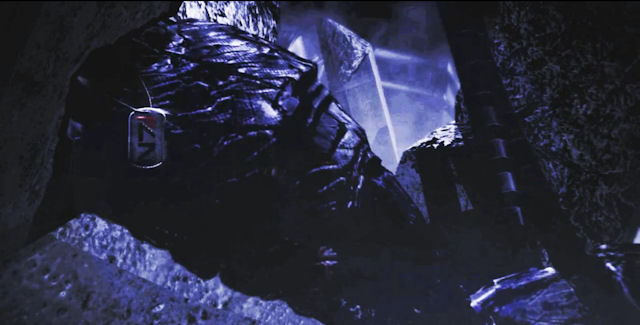 BioWare, a Label of Electronic Arts, has announced the Mass Effect 3: Extended Cut, a downloadable content pack that will expand upon the events at the end of the critically acclaimed Action RPG. It’s the Mass Effect 3 alternate ending we all wanted after much Mass Effect 3 ending discussion.

“With the Mass Effect 3: Extended Cut we think we have struck a good balance in delivering the answers players are looking for while maintaining the team’s artistic vision for the end of this story arc in the Mass Effect universe.” -BioWare

“We are all incredibly proud of Mass Effect 3 and the work done by Casey Hudson and team,” said Dr. Ray Muzyka, Co-Founder of BioWare and General Manager of EA’s BioWare Label. “Since launch, we have had time to listen to the feedback from our most passionate fans and we are responding. With the Mass Effect 3: Extended Cut we think we have struck a good balance in delivering the answers players are looking for while maintaining the team’s artistic vision for the end of this story arc in the Mass Effect universe.”

Casey Hudson, Executive Producer of the Mass Effect series added, “We have reprioritized our post-launch development efforts to provide the fans who want more closure with even more context and clarity to the ending of the game, in a way that will feel more personalized for each player.”

I’m happy with this as long as they are going with the indoctrination theory. That would allow BioWare to tell us the endings almost everyone hated were just a dream, and this new DLC will show you the actual ending heh.

And hey – bonus! – they buckled under the pressure of fan complaints and now you’re getting free DLC… instead of what their REAL PLAN was: to charge you extra to buy it as DLC later this year. Basically his whole unsatisfactory ending mess could’ve been avoided if BioWare/EA gave us the full game, instead of cutting off the ending to sell it back to us later on. Just like they did with the story-wise essential launch-DLC “From Ashes”.

In case you hadn’t seen the indoctrination theory video that perfectly explains the current Mass Effect 3 endings and that shows the one perfect ending, here it is:

Are you happy with the Mass Effect 3: Extended Cut DLC?