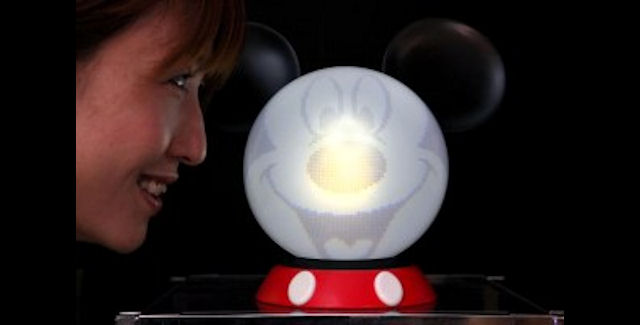 With Epic Mickey 2 taking the series multiplatform on not just Wii but also Xbox 360, PS3 & PC. The original is feeling rather lonesome being a Wii-exclusive. The game’s creator Warren Spector said at the Game Developers Conference 2012 (GDC 2012) that he really wants an HD port to all other platforms!

At GDC 2012 he told GameInformer in an interview that “I will tell you I desperately want to do it, and other than that I have no comment at this time.”

He continued: “I just think it would be cool for people to see where the story started, so we’ll see. We sold many millions of copies of [Epic Mickey] on just the Wii, and being on the Wii was great. It was a perfect way to reintroduce Mickey as a hero in video games.”

Would you like to see Epic Mickey 1 in HD?