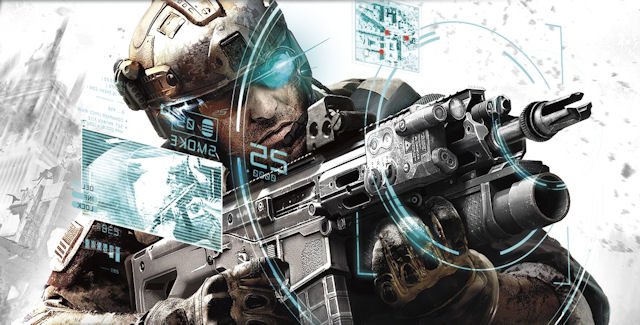 With this fourth Ghost Recon game taking place in the near future, you’ll have advanced technology at your disposal. Prepare to be blown away by how much emphasis Ubisoft is putting on tactics in the co-op mode.