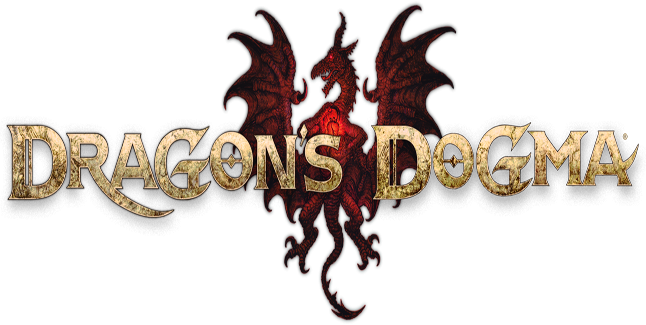 Capcom has released a series of action packed trailers throughout the month of March for their upcoming open world action-RPG: Dragon’s Dogma! Be sure to check them out for an insight into the game’s expansive world and gameplay!

See what it takes to make your characters progress in Dragon’s Dogma with this four-part Progression series:

Dragon’s Dogma will be released on May 22nd in North America and May 25th in Europe, for the Xbox 360 and PlayStation 3.

What are your thoughts on the trailers? Are you excited for Dragon’s Dogma? Let us know in the comments section below!