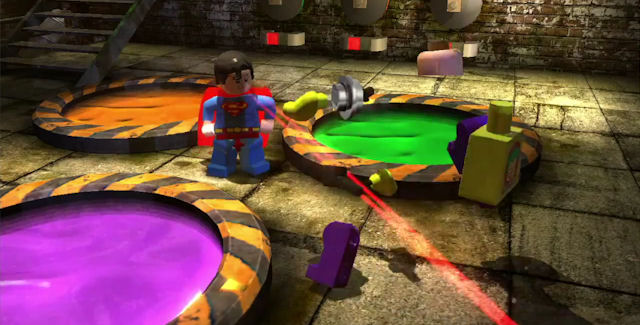 Lego Batman 2 will feature over 50 playable characters and takes place in a gigantic Gotham City environment for you to play in.

Lego Batman 2 will be out in stores in June 2012 for Nintendo Wii, Xbox 360, PlayStation 3, Windows PC, Nintendo DS, Nintendo 3DS, and PlayStation Vita.

How does Lego Batman 2 look to you?