How To Unlock All Street Fighter X Tekken Characters 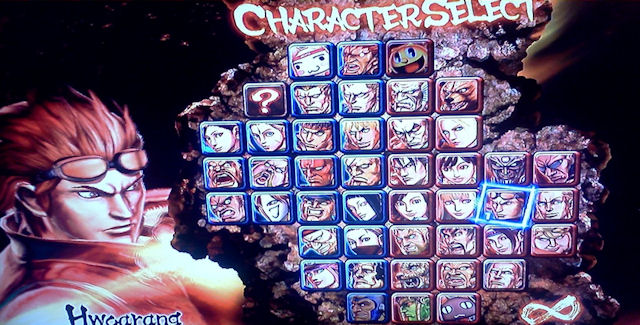 How to unlock all secret Street Fighter X Tekken characters? That question will be answered in this guide that shows you how and who to unlock to get the full roster on PS3 & Xbox 360.

The Street Fighter X Tekken characters select screen has room for plenty of bonus characters. — At the moment there are no characters unlockable by playing the main game, instead characters have become downloadable content (DLC) either as free PlayStation 3-exclusive DLC or future paid DLC characters on both Xbox 360 and PS3 versions (they’ll be free on PC and PS Vita, and yes it’s ok to curse at Capcom for that). This also means that all 38 characters are automatically unlocked from the start on the Xbox 360 (including the bosses Ogre and Akuma). And since the PS3 has 5 exclusive characters, their total is 43 characters. The PC version will feature 50 characters in May 2012, and the PS Vita version will include the most at 55 characters in Fall 2012.

As mentioned, Capcom has stated more characters will be made available in Street Fighter X Tekken through downloadable content on the consoles at a later date, Mega Man & Pac-Man will be the first of these DLC characters. They fit into the grayed out spaces in the PS3 character roster (shown at the top of this page), but right now you can only get his download code after launch, please check the list below for full details.

How To Unlock Characters In Street Fighter X Tekken

Below we’ve listed the 14 secret characters in alphabetical order. Take the following steps to unlock each one.

Note: You cannot play as Cole, Toro & Kuro in Arcade Story Mode. That’s why they appear as grayed out there, but they are playable characters in the other modes.

Big thanks for tips to: Capcom, IkariWarriorKH, Joe, Butthead_geo, Brail.