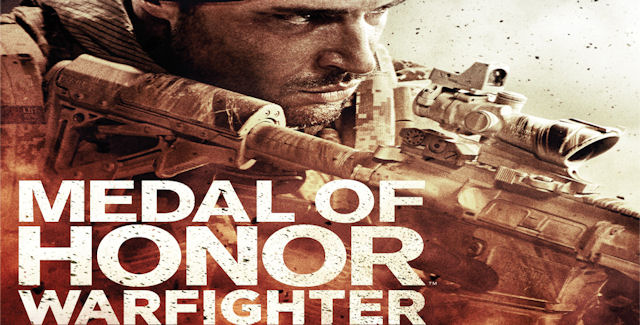 Electronic Arts and Danger Close Games have announced Medal of Honor: Warfighter! The first-person shooter, the sequel to 2010’s Medal of Honor, will be coming to next-gen consoles and PC in October 2012.

The Medal of Honor team had this to say about the game:

“We’re proud to bring you the next Medal of Honor, titled Medal of Honor Warfighter. We’re dedicated to delivering an aggressive, gritty, and authentic experience that puts gamers in the boots of today’s most precise and disciplined warrior powered by the revolutionary Frostbite 2 engine for the most immersive and engaging experience we can possibly deliver.”

Expect more on the Game Developer Conference 2012 between March 6th to 9th.

Here’s the exciting Medal of Honor gameplay/live-action “The Catalyst” trailer to get you pumped for the sequel!

What are you expecting from Medal of Honor’s 13th game?