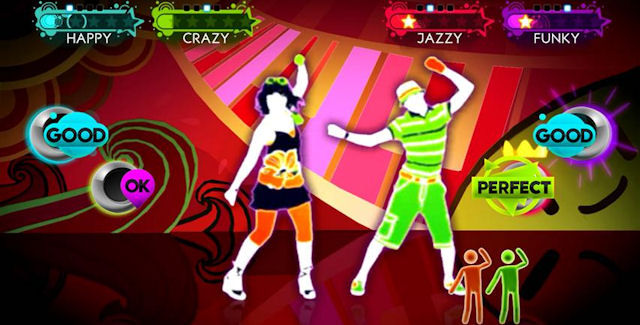 Ubisoft has announced Just Dance: Best Of for Europe, the Middle-East, and Asia. The compilation of fan-favorite songs will has a release date of March 29th, 2012, on Nintendo Wii.

The package will include 25 of the series’ best-loved songs from Just Dance, Just Dance 2 and Just Dance 2: Extra Songs AKA Summer Party. It has the added benefit of solo, duo, and four-player modes.

New songs are: Rihanna’s “Only Girl” and B.O.B’s “Airplane”. Which were previously Target-exclusive pre-order tracks for Just Dance 3.

Here are the dance tracks announced so far:

An American version may yet be announced, as all previous Western Just Dance games have been released everywhere.