How To Unlock All UFC Undisputed 3 Characters (Xbox 360, PS3) 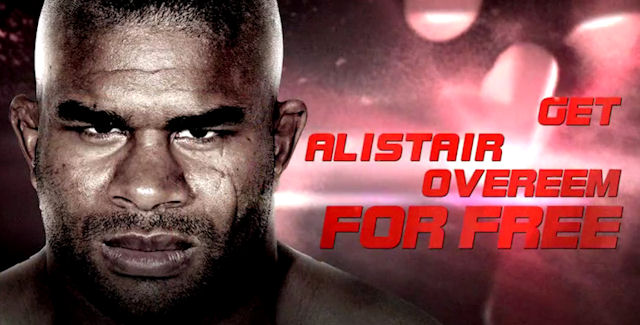 How To Unlock Characters In UFC Undisputed 3

Below we’ve listed the secret characters. Take the following steps to unlock each fighter.

The UFC Undisputed 3 Season Pass available at launch is said to include a wide variety of new fighters, historic UFC fights, career boosts and early access to unlockable content.

It’s been rumored Randy Couture is trying to get in the game later this year as a new playable characters. I wonder who else they might add??

Please share character unlocking tips you’ve discovered in the comments section below, we’ll give you credit for it. And if you need help anywhere, ask away.
Thanks for visiting!