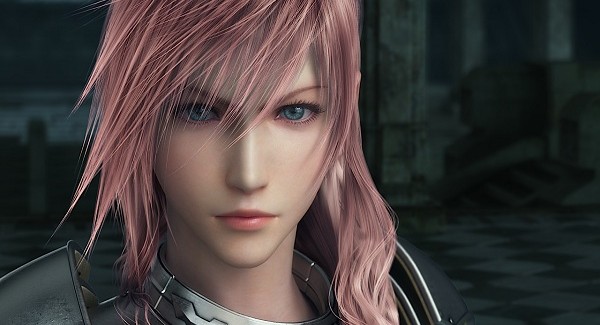 Players take on the role of Lightning’s sister Serah Farron and time-traveler Noel Kreiss in this installment and must fix the timeline, save the future and rescue Lightning from a Chaos dimension. The future rests on your shoulders…

In this review I attempt to cover all bases and detail what the new take on the Final Fantasy series has to offer.

Overall Final Fantasy XIII-2 improved everything that had been established in Final Fantasy XIII. The ending made it for me, but the game daringly broke away from the traditional formula and experimented in all areas with much success!

Don’t play this expecting a classic-style Final Fantasy title; Final Fantasy XIII-2 is a whole new breed. What you can expect however, is the old-school enjoyment factor that was present in say FFVII or FFX.

This game has filled me with hope – no pun intended – for the future of the Final Fantasy series.

I would personally give the game an overall fun-factor of 9!

So what do you think? Were you a fan of 13-2’s predecessor? Perhaps it put you off playing the sequel? Are you enjoying it and/or what do you think of the ending? Please leave your comments and opinions in the section below!

Side note – all of the tracks playing in the background are from the official Final Fantasy XIII-2 OST composed jointly by Masashi Hamauzu, Naoshi Mizuta, Mitsuko Suzuki and Yoshitaka Suzuki, and purchased from Yesasia.com. The songs are (in the order they appear):